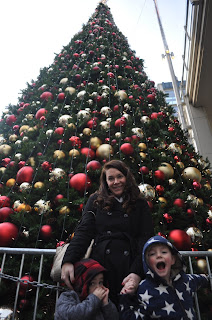 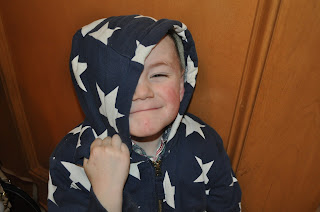 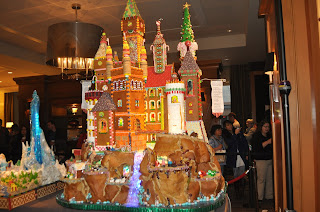 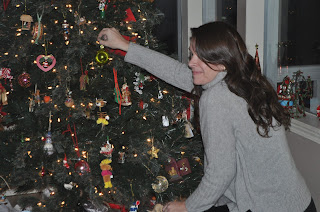 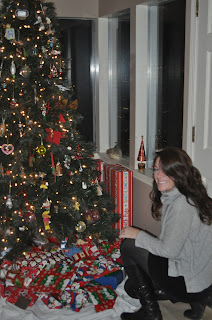 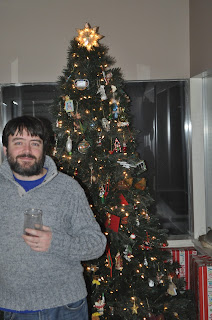 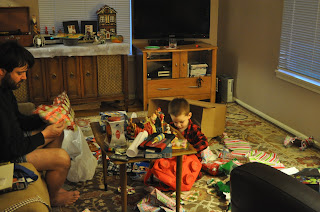 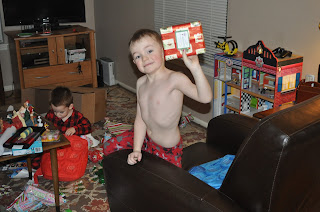 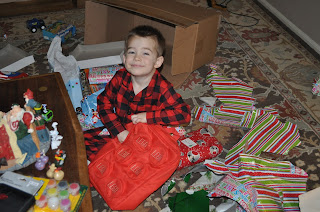 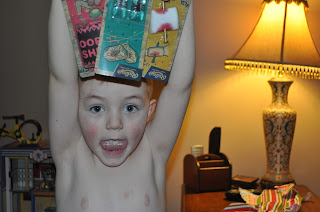 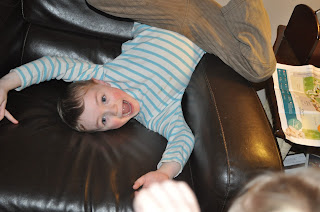 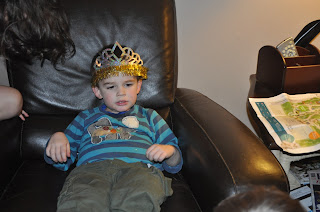 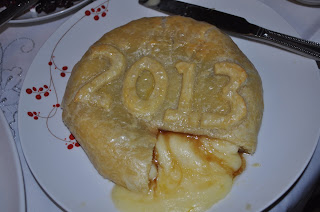 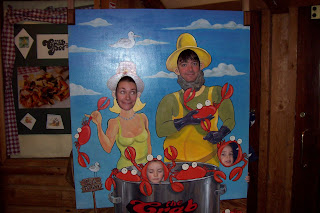 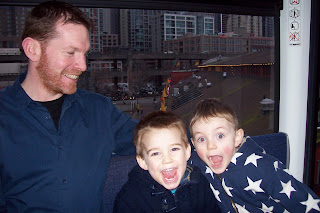 Posted by heather mcfarlane at 15:02