We finally made it to Montana! Here's the whole crew together: 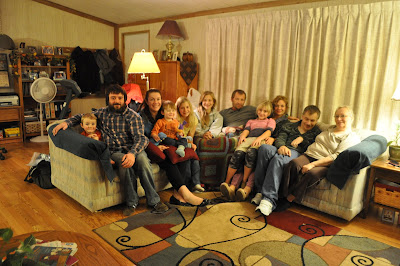 (Click the photo to see names of everybody.)
And more pictures:
Posted by John McFarlane at 09:46 No comments: 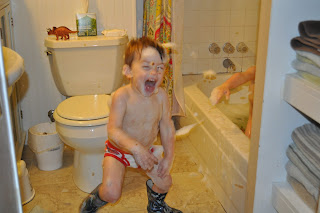 Posted by John McFarlane at 10:02 No comments:

And pumpkins!
Posted by John McFarlane at 23:21 No comments: 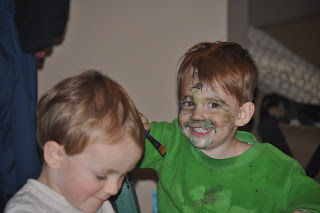 Posted by John McFarlane at 23:07 No comments:

Today I took the boys for the first of what will now be annual well-visits with the doc. Its really so nice to only have to go in once a year for both of them now, barring illness or injury of course. And because their birthdays are only 3 weeks apart I can bring them both in at the same time, killing two birds with one stone as they say. I was curious about their height and weight since it had been so long since the last measurements. So... Owain weighs 36.6pounds and is 3'5"tall, Jimmy weighs 31pounds and is 3' flat. Seems crazy that only five pounds and five inches separate them even though they are 2 years apart. Jimmy's just a big kid I guess. They both had one shot today and were very brave. Owain sat very still and let the nurse give him the shot. He did cry afterwards but I could tell it hurt. I think the nurse was inexperienced and jabbed him too hard, but what do I know I'm just a protective mommy! We went straight out for ice cream afterward at the old Baskin-Robbins on 15th Ave. Its a miracle this place is still open, there's never any customers there and all the signage is sun-faded (for that to happen in Seattle it would have had to have seen more than 20 summers). Never the less, I love Baskin-Robbins and now so do the boys!
Posted by heather mcfarlane at 16:02 No comments:

Posted by John McFarlane at 12:23 No comments: 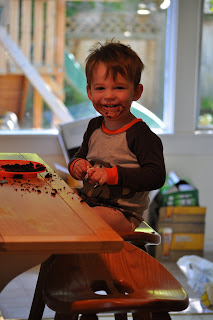 Last year, we went to San Juan Island with my Mum. We returned this year with Mac and Mary Ellen. I've only sorted through pictures of the journey there so far. 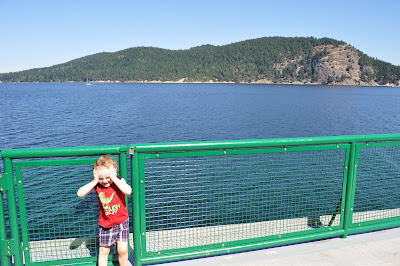 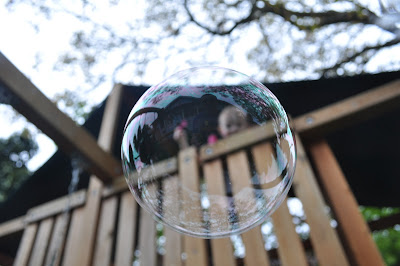 I'm still confused about when each season starts and ends. Serves me right for taking so few (presentable) photos over the last few months. Anyway, here's a very random selection from since when last time was...


Also check out the YouTube channel for a couple of new movies of boys being horrible. In case it confuses anyone, the movie of Owain spilling water is a couple of years old.
Posted by John McFarlane at 23:17 No comments: 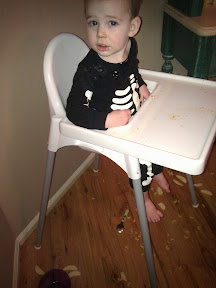 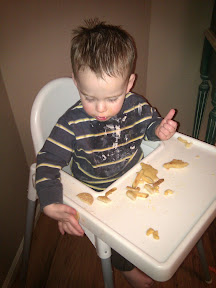 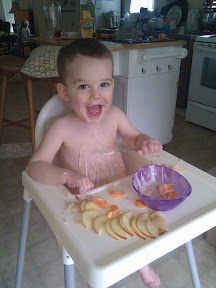 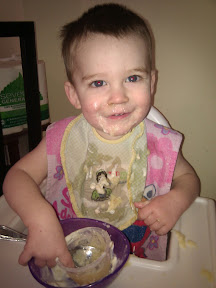 Not much action on the blog these days, I'm afraid. I still post to my buzz page pretty regularly. I can't determine whether Winter ends in February or March but regardless, some Winter photos. And in case you missed them, the Christmas photos parts one, two and three.
Posted by John McFarlane at 00:28 No comments: 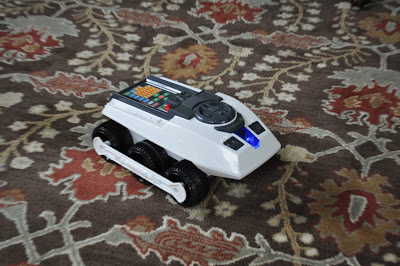 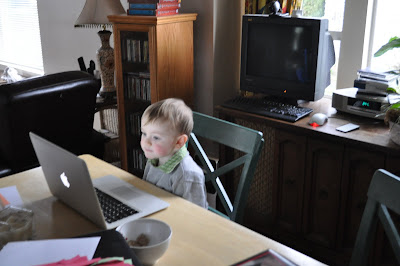 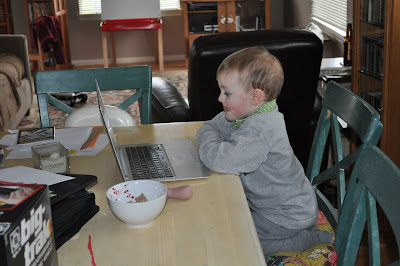 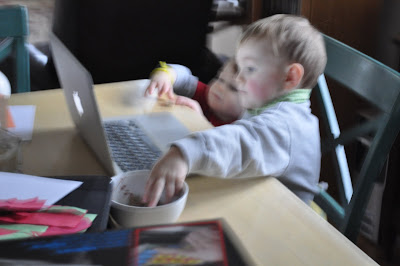 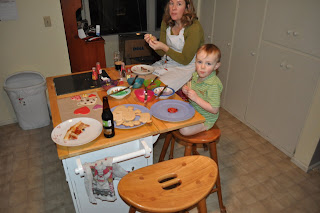 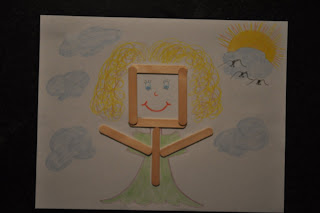 Posted by heather mcfarlane at 20:09 2 comments: